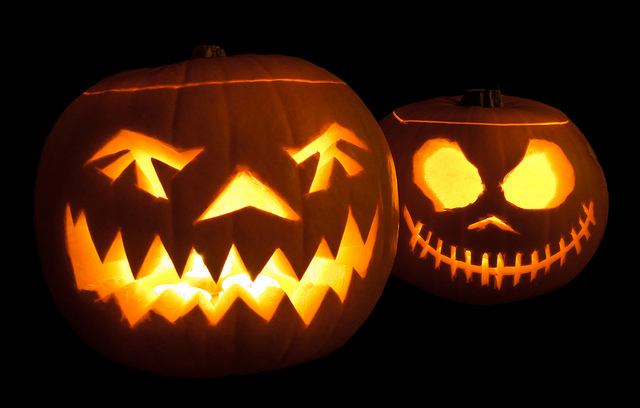 Dre was in the news a lot this year, not because he finally put out Detox but because he fucking CLEANED UP when Apple bought Beats By Dre. 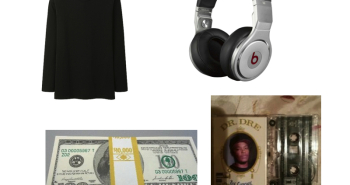 This should be a pretty easy costume for most of you to put together last minute. You have the basic black tee or thermal, The beats that your parents already bought you for christmas last year, and the stack of fake money (If you can’t print/buy some try to tweet at Soulja Boy and maybe he’ll send some over). Bonus points if you can find a Chronic cassette tape to really put the outfit over the top. While this costume is easy and effective, be forewarned that if you’re being a fuckboy someone WILL try to jack your headphones. You may want to stick to your suburban house parties with this one.

Lil Wayne has slid back into the next this year with some notable collaborations and the impending release of Tha Carter V. Even though people have been rocking this costume since 2009, you can still wear it while remaining somewhat topical. 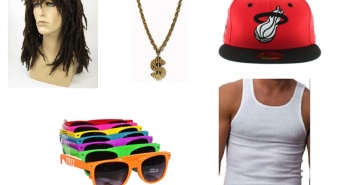 The degree of difficulty for this costume is a step higher than Dre, but you have the benefit of not getting robbed on your walk home. All you’ll need to be the dopest (read: only) Lil Wayne on the block is a Rasta/Dreads wig, some random colored sunglasses, a fake gold chain, a fitted, and a wife beater. This costume will give you plenty of opportunity to practice your lil wayne voice, try to skateboard, and explain to drunk girls that you’re not Bob Marley. This costume also gives you an automatic in to hook up with whichever thick white girl goes to the party dressed as Nicki Minaj. Bonus points if you bring a fake Carter V CD and drop it on the ground.

This costume is slightly less topical than it was twelve months ago, but it is a thousand times more topical that it will be at this time next year. This might be your last chance to appear as Trinidad James. Don’t let it slip by! It’s pretty simple to put together as well. Here it is in 3 easy steps:

1. Gather all your worldly possessions

2. Buy one bucket of gold paint

This one is a little harder since King Push doesn’t have as recognizable a signature look as some of these other rappers. Braids and a snapback are pretty much all you can do. Fortunately there is a way to get around this and make it clear what your costume is: make sure every single conversation inevitably turns back to the fact that you used to sell dope. Every. Single. One.

Conversation about football? “Marshawn Lynch run that ball like I run the block”

Girl wants your number? “Shawty this my true number, cause the burner just for re-ups”

Looks like it’s gonna snow next week? “Snow is another word for cocaine… Which I used to sell”

Kanye is a recurring favorite every Halloween, but in the past year we’ve seen a different side of Kanye so it’s as fresh as ever. The bonus of this costume is that your girl gets to go as Kim (Spoiler alert: prepare to be disappointed). Here’s what you’ll need to make this costume work:

1. Leather clothes. Kanye’s been into leather a lot this year.

2. A goatee and close-cut hair.

3. A willingness to speak angrily and emphatically to complete strangers about a variety of topics for ten minutes non-stop

Note that you will lose points if you’re still trying to pull off a Kanye costume with just a backwards cap and stunna shades.

Hopefully this guide will help you turn an otherwise shitty Halloween into something memorable. Lastly, we would like to close with a message to our white fans:

Look guys, when your costume is finished and you look in the mirror there’s going to be something missing unless you go as Shady or Riff Raff. The costume might seem incomplete without some pigmentation, but I know what you’re thinking.

Frankly, I shouldn’t even have to tell you this. And if I hear one more person bring up Robert Downey Jr. in Tropic Thunder I am going to lose it.