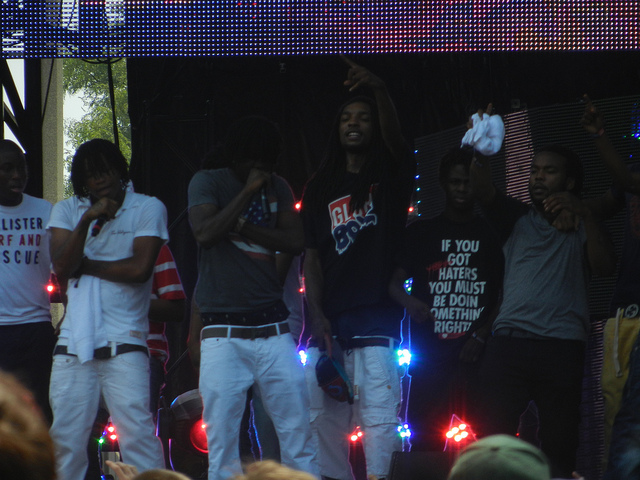 Hiphopdx – Chief Keef announced he was retired from the Rap game on Twitter Wednesday (March 2).
“I’m retired you didn’t know?” Sosa wrote in a tweet. “To many niggas sound jus like me or saying shit like almighty would.”
Well, I guess it’s like they say: when the going gets tough, the Keef get quitting (disclaimer: no one has ever said this). Between his existing legal problems, his dismissal from every label that he has been attached to, and his subpar sale things have not been easy for Keef in recent years. In fact, the highlight seems to have been when police showed up to attempt and arrest a hologram of him.

It seems lazy to blame this decision on too many rappers biting his style though. Like, you can’t compete with imitations of yourself? That’s like if Future just up and retired the second Desiigner dropped.

That’s why I have to give Keef a -5 for his retirement present. Sorry it’s not a gold watch, bro. Wish you the best, and we’ll always have “Don’t Like,”

Here’s lookin at you, Keef.