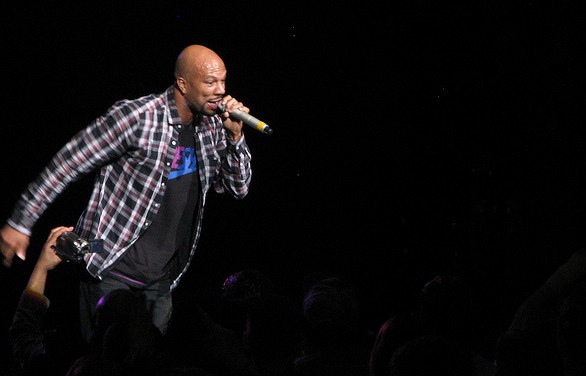 The Drake/Common beef of 2011 is best remembered for… Well nothing actually. Even fans of the pair just kinda shrugged while the two lobbed softball disses at one another from August until early 2012. At the NBA All-Star Game even Drake and Common seemed to have become so uninterested in the feud that they just let it slide and hoped nobody would bring it up again.

But someone did bring it up recently, when Common was interviewed on VladTV.

In the clip Common admits that the whole thing was about his ex, Serena Williams, who had been seen with Drake around the time the two rappers started butting heads.

We’ve all had girl problems but very most of us have the sense to not write diss tracks aimed at a dude she’s been seen around town with.

And you were 39 at the time, man. You should be beyond this bullshit by now. So when I give you -25, but don’t penalize Drake, just know that it’s because I’m holding you to a higher standard.