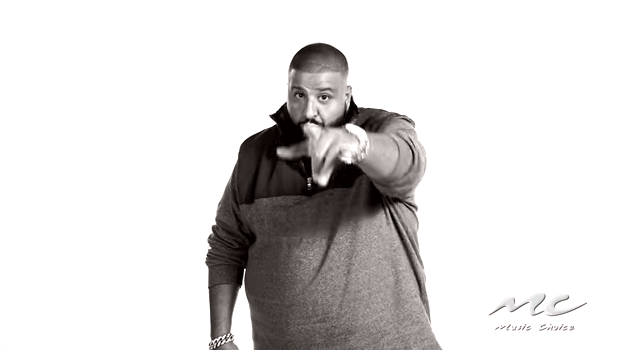 Last night, as the sun was setting over the waters of Miami, DJ Khaled embarked on a voyage of self discovery and returned to impart us with the lesson he had learned. Namely: do not jet ski after dark.

Earlier in the day Khaled showed up at Rick Ross’ home for lunch. He arrived via jet ski, which doesn’t really surprise me. If it were an option I would jet ski everywhere. Unfortunately New York doesn’t work that way.

Anyways, he spent the day with Ross before saddling up the horse he rode in on and departing. Something apparently went wrong though, and Khaled faced a challenge that I have never dealt with personally: becoming lost at sea while trying to get home from lunch.

Eventually DJ Khaled was rescued, but not before we, the people, got to experience the whole. Fucking. Thing. via snapchat. 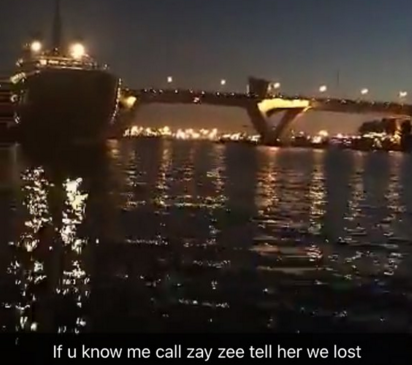 What a time to be alive.

I’m glad he got home safe. This whole ordeal was a sobering reminder: follow your favorite artists on Snapchat, in case they get lost at sea and need to contact you.

Khaled actually did me a favor here: next time my girlfriend complains that I have no idea where I’m going I can say with complete honesty “OH YEAH? WELL ONE TIME DJ KHALED WAS TRYING TO GET HOME FROM LUNCH AND GOT LOST AT SEA. WE’RE NOT LOST AT SEA, ARE WE?” and then go back to trying to remember the address of that chicken restaurant that I visited in 2011 which I’m now starting to think might actually have been in a completely different city.