LATEST CRED
Home Artists How Will Dre Spend His $620 Million? Some Suggestions. 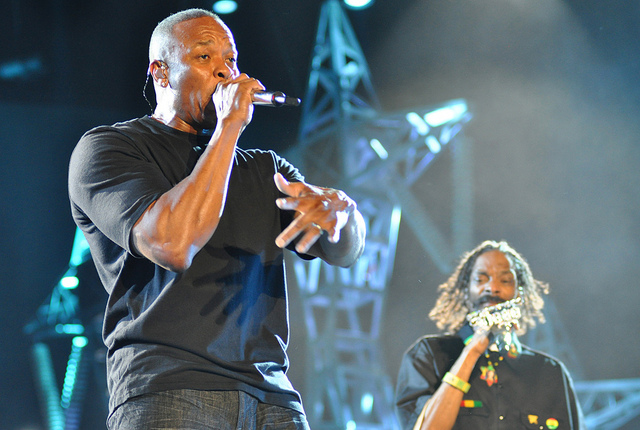 How Will Dre Spend His $620 Million? Some Suggestions.

Dr. Dre made headlines earlier this year when Apple purchased Beats Music for around 3 billion dollars. According to Forbes, this resulted in Dre making a grand total of $620 million this year. This is a staggering amount of money. You can say the words “six hundred and twenty million” but that doesn’t really do it justice. I mean, there are countries, with GDPs smaller than this (Looking at you, Samoa. Step up your game). To give you an impression of how much money Dre made, we met up and put together a list of things that he could do with that money.

To wrap this up: In the words of JT’s character from The Social Network “A million dollars isn’t cool. You know what’s cool? Releasing Detox”