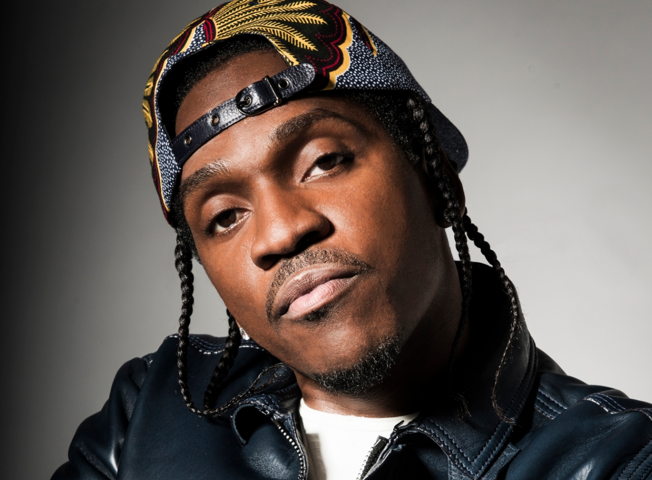 Earlier today it was revealed that Virginia rapper Pusha T is to be named president of the G.O.O.D. Music imprint label founded by Kanye West and distributed by Def Jam. In an exclusive interview with Billboard, in which he seriously overuses the word “manicured,” Push revealed that he accepted the position after Kanye offered it to him several months ago, and is prepared to take over running the label.

I am all for this. After My Name Is My Name, probably the best album of 2013, I fully trust Push with the future of the label. What’s more, he got through the whole Billboard interview without focusing on the fact that he used to sell dope. That’s more than you can say about 99% of his verses.

This is a big step forward for Pusha T and I’m giving him a +20 on the condition that this doesn’t delay his upcoming sophomore album King Push. Also, here’s hoping that this frees up some time for Kanye to finish his SWISH album within the decade.