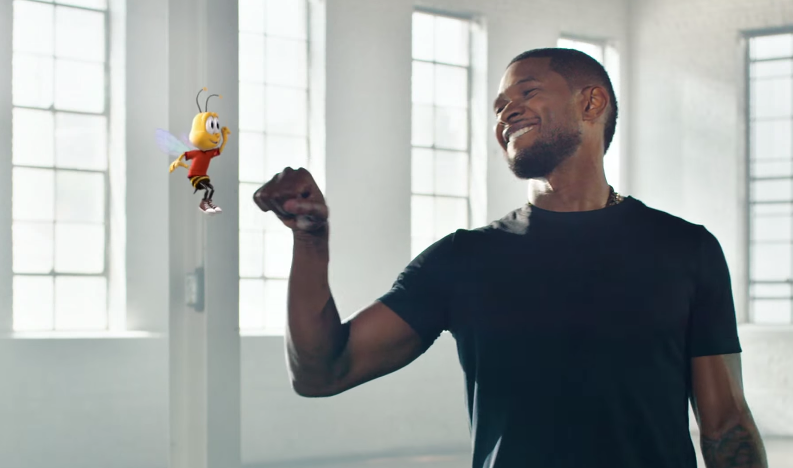 In a move that sounds more like something that Kevin Garnett would randomly yell than an actual marketing plan, it was announced today that Usher’s new single “Clueless” would be available exclusively in specially marked boxes of Honey Nut Cheerios cereal at Walmart.

This is fucking baffling to me. It’s like Usher saw the deal that Hov set up with Samsung for Magna Carta and said “Let’s do that, but worse and more breakfast-oriented!” and at the same time the board of General Mills was sitting around saying things like “What we need is for our cereal to be associated with the raw sexual energy that we got from hits like ‘Yeah!’ I want every strip club in North America serving Honey Nut Cheerios by this time next year!”

But it goes downhill from here. Usher stars in a commercial to go along with the promotion. Well actually he co-stars in it with a cartoon. Just cause Mike did it once doesn’t mean this is a good look, people.

Now, when I was a kid I remember the prizes in cereal boxes being things like cheap plastic spoons that you would ignore until your uncle’s dog ate them. I’m pretty sure this actually happened with every single cereal box prize I ever got. 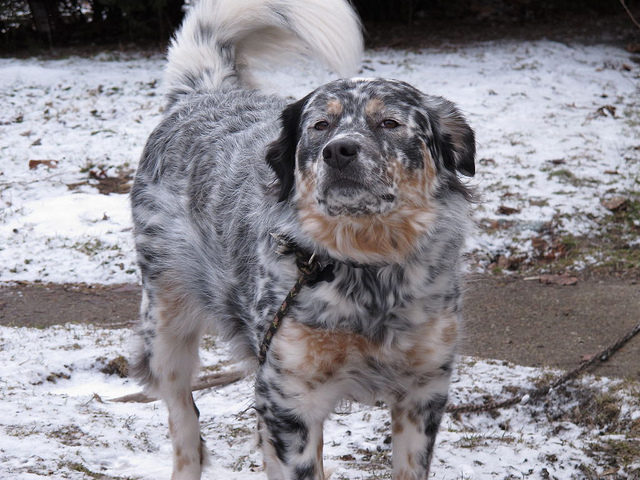 Fuck you too, Rusty

But my point is that Mr. Raymond is valuing his music, and his image, at level of the plastic spoons that inevitably ended up as dog shit. I don’t know what they paid you, Ush, but it wasn’t enough. -75 points.