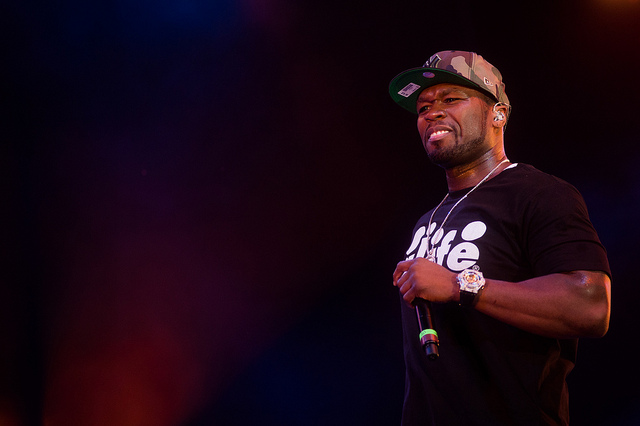 Detective Files: Doc and The Mystery Of WTF Happened To All 50 Cent’s Money

Friends, today is a dark day. Today 50 Cent declared bankruptcy and, if we’re being entirely honest, I am taking this pretty hard.

Where did things go wrong, Fifty? Why just this year Forbes estimated your net worth at 155 million and… Wait, hold up… That was in early May? You blew through all that in two months?? I know the Forbes list is just an estimate but this is a little hard to believe.

Something isn’t right here. Fifty is in trouble and he needs my help.

Right off the bat I have two main theories:

Well, it only took me some brief detective work to determine that neither of my theories were correct.

Turns out this is just a thing that millionaires do. You see Mr. Jackson currently owes a lot of money in lawsuit payments, including one in which he posted a woman’s sex tape online with his own added commentary. An aside: if you asked me what multi-millionaires did with their free time, you could give me 1,000 guesses and I would never have said “add commentary to other people’s sex tapes”

But basically there are different kinds of bankruptcy, and this kind is not really the same as the kind where the government shows up and takes all of your possessions because you have less than zero money. This kind is more about protecting Fifty’s assets in light of recent lawsuit-related debts, and is widely regarded as a good move. Long story short: he’s still rich and he intends to stay that way.

I don’t think there’s any need for a score change here, but we can all rest easy now, knowing that Curtis Jackson is not going on welfare any time soon.