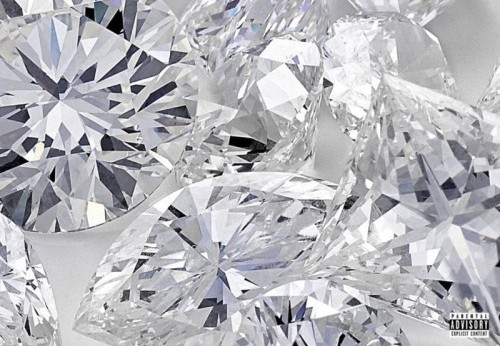 Drake And Future Release “What A Time To Be Alive”▲10 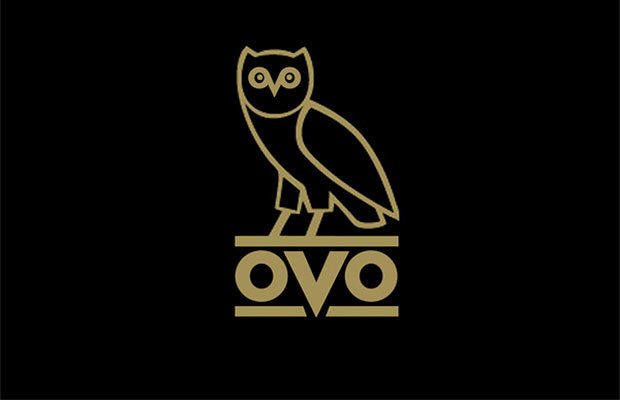 The point I’m trying to make is that these two are on top of the rap game right now and this record is kind of a big deal, comparable to Ye and Hov’s Watch The Throne back in 2011. These two seem unstoppable right now. Drake got into a beef over alleged ghost writing, and came out on top after releasing one of the most quotable diss tracks in history. And Future, yeah maybe Russell Wilson is trying to be your baby’s daddy, but this year you had a #1 album and Russell did this.

Right now the album is projecting almost half a million first week sales, even though that week will only be five days long. If you’re claiming to run the game and then prove it, I’d say that’s worth a 10 point bump.

Check out What A Time To Be Alive on iTunes.