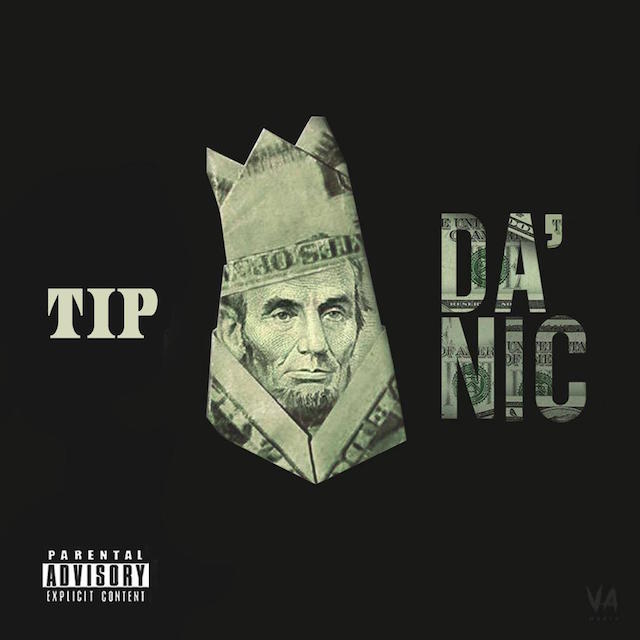 There is a long running debate between myself and SCR writer KP about the identity of the rapper T.I.P. I am 99% cer- actually fuck that, 100% certain that T.I.P. is an alter ego of T.I. representing the by-any-means hustler from the streets of ATL that T.I. used to be. KP believes, in his heart of hearts, that T.I.P. is a dude who just happens to look and sounds exactly like T.I. Bless him.

Whichever one of us is correct (and again: it’s me), T.I.P. was introduced to the world on the 2007 album T.I. vs T.I.P. which saw the two go head to head on several tracks in addition to featuring a number of songs by each individually. While T.I. was the sophisticated CEO sitting across a mahogany desk from you offering you a record deal, T.I.P. was the guy waiting for you outside the jewelry store once you’d spent your advance.

T.I.P. hasn’t been heard from in a number of years. Some believe this is T.I. making peace with his past and settling into his role as a wealthy businessman, husband, and father. KP believes that T.I.P. literally had to flee the country and lay low for a while. I’ve learned that sometimes it’s best to just not argue with him.

This past Friday though, there was a surprise EP drop. And guess who’s name was on the cover.

That’s right, Da Nic EP proudly bears the name TIP on the cover, as will the forthcoming album The Dime Trap. When questioned about this the rapper explained “It’s just about time for the fans. For the fans that’s been there since I’m Serious and Trap Muzik and the fans who’ve stood by me… Now, it’s time to dedicate some attention to them and I think TIP, that’s the move.”

We’ll have to wait for the album to see how this actually plays out, but I like the idea of a rapper going back to where he came from. This deserves a 10 pont bump and, since this is my article, I’m giving it to T.I.