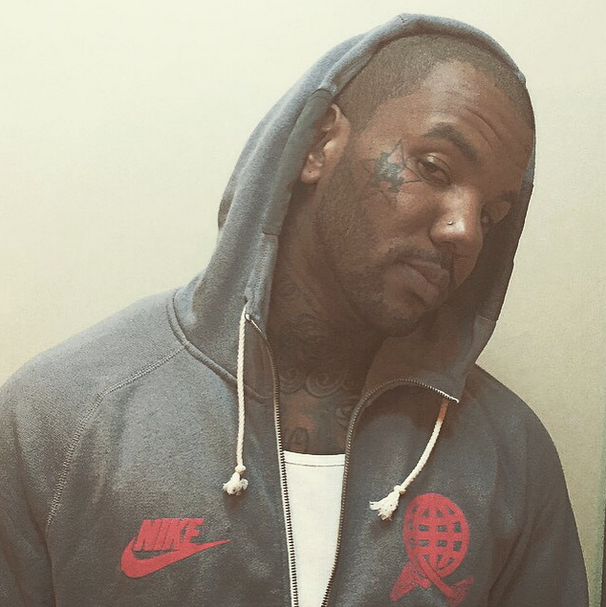 According to TMZ, The Game reportedly punched an off-duty LAPD officer during a Pro-Am basketball tournament at Hollywood High School. Both Game & the officer are accusing the other of making death threats before they scrapped.

So here’s where we are right now. The Game, former rapper current instagram fitness model in training, was playing in a Pro-Am basketball game at Hollywood High School. Things got heated and he ended up sucker punching a cop. Great Call Jayceon. We always knew Game acted like a tough guy but I’m glad he’s officially been ousted as a pickup ball tough guy, AKA the worst kind of fucking guy. Oh, you played on your private school’s varsity squad and now you play at the gym like Kentucky scouts are in the building? You wore a shooters sleeve and you’re throwing elbows like a WWE match but calling fouls like Joey Crawford? Congratulations, you’re an asshole and no one will ever love you.

Wow, we went off the rails a little there. Point is you can’t go around sucker punching people when you’re famous. If you’re driving home in a Lambo you should be able to rise above the bullshit and ignore a dude that chirps while he backs you down.

I’m reluctantly giving Game a 5 point boost in SC. It was a dumb move but at least he’s still putting his money where his mouth is.

PS. The Game just got Mike Tyson’s face tattooed on his hand. Have fun looking at that every time you take a piss. 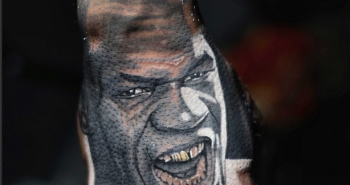 PPS. Work on your calves bro.