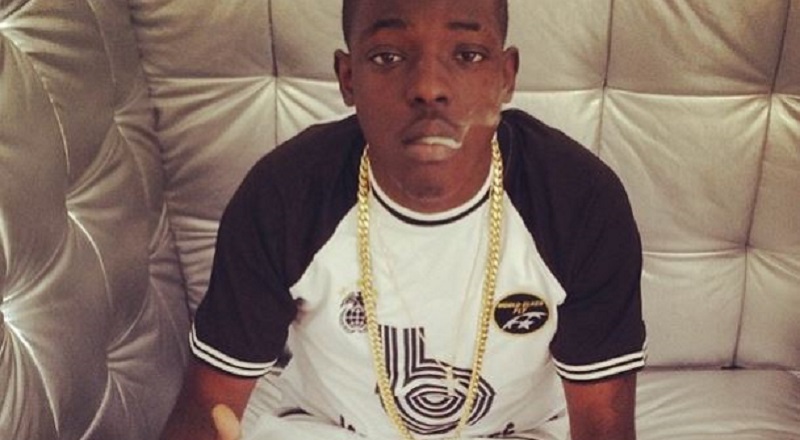 Bobby Shmurda was arrested early this week, along with many other members of his GS9 gang, on charges ranging from possession to attempted murder, criminal conspiracy, and murder. The arrest came as the culmination of a multi-year sting that included phone taps, undercover officers, and informants. If charged he can face mandatory sentences between 10 years and life in prison.

I want to start this article with a disclaimer: I am not a lawyer, nor do I have any legal training. Now that that’s out of the way I can say that in my professional legal opinion Ackquille Pollard aka “Chewy” aka “Bobby Shmurda” is FUCKED. Like massively fucked. I’m not proud to say it but I read the indictment cover to cover and that shit was bad. I’ll sum up my takeaways and some of my favorite parts:

Shit’s real fucked up. As much as I’ve loved Bobby up until this point I can’t bring myself to defend him. Firing shots into crowds and blasting up barber shots isn’t good. Not to mention the fact that he did a lot of this shit after Hot Nigga blew up. Shitty decision making all around. He almost redeems himself by calling himself  “two socks Bobby” but it’s not enough. SCR will keep covering the story as new information leaks and the trial kicks off. For now I’m giving Bobby 50 points for being authentic as fuck.