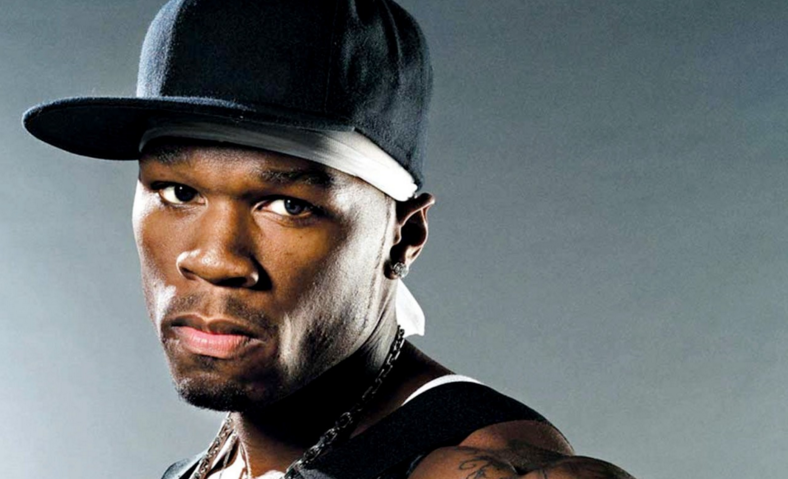 It was announced today that 50 Cent (aka Curtis Jackson aka Pimpin’ Curly) would be starring in (and executive producing) his own Fox Comedy. It will be called My Friend 50, and I think I might have been the one who thought up this idea in a column a few months back.

Now, it is true that we know almost nothing about this show at the time. I will admit that. But if this show ends up being about a stranger who moves in to 50’s mansion, due to his financial difficulties, and they develop an unlikely friendship? Well, you will definitely be getting a call from my lawyer. Mark my words, Fox, if there is even a single mention of crank calling Lloyd Banks you will be buried so deep in litigation that you won’t be able to see the sun until midseason, when your terrible comedy is almost certainly cancelled.

I may also be willing to discuss appearing in a recurring role.