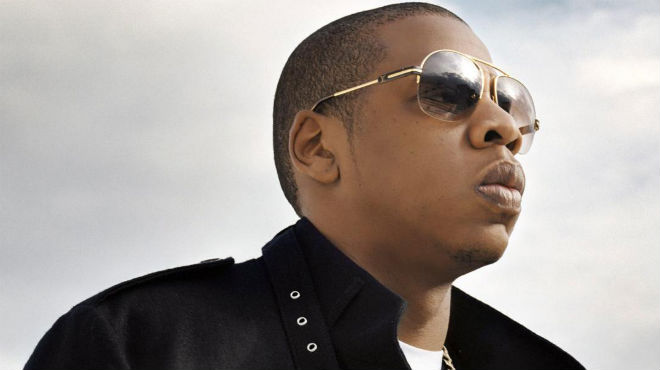 This Sunday Beyonce appeared at the Super Bowl halftime show to perform her new single “Formation” and, in doing so, generated way more hype than the show’s headliner, Coldplay. The performance involved dancers dressed in uniforms reminiscent of the Black Panthers, and promptly pissed off every white person over 50.

But this article isn’t about that. It’s about what happened immediately before the show. According to US Weekly, in the hours before her performance, Beyonce received a delivery of ten thousand roses from her husband: a Mr. Sean Carter.

Jay. What the fuck.

You know that Valentines Day is coming up right? Every woman in America is expecting a gift from bae this coming Sunday and you have raised the bar way too goddamn high for the rest of us. You think anyone’s girl is gonna be satisfied with candy and a bouquet now? Guys all over the country are gonna be showing up with a dozen roses only to get hit with “Jay gave Bey literally 833 times this…”

So yeah, thanks for that, Hov. Now we all gotta shell out for skywriting or some shit. On V Day the sky above New York is gonna have so many chicks’ names in it that it’ll look like a baby name book. Hope you’re happy, Jay. Hope you’re happy.