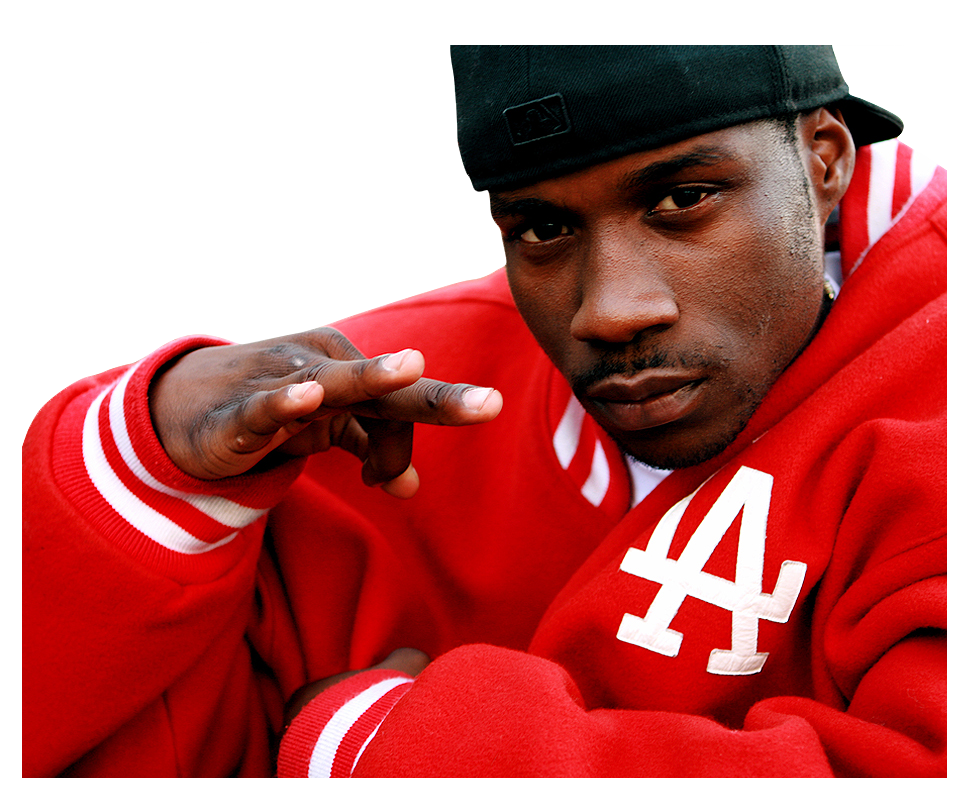 Rappers, Stop Injuring Yourselves On Motorbikes: An Open Letter

This week during the Grammys, Top Dog CEO Anthony “Top Dawg” Tiffith took to Twitter to announce that rapper, and Black Hippy member, Jay Rock had been seriously injured when his motorcycle crashed. Shortly after it was announced that Jay’s injuries were not life threatening and, at the time of this writing, he has undergone surgery and is on the road to recovery. This brings us to the crux of this article:

Rappers, stop injuring yourselves on motorbikes.

Maybe this is a bit alarmist of me, but after Jay Rock’s recent injury and Fetty Wap’s similar misfortune last year I figured I should say something. As Sherlock Holmes may (or may not. I have no idea) have said: once is an event, twice is a pattern. Best to play it safe.

Fetty’s incident was unfortunate, but not unexpected. A guy with zero depth perception should probably not be driving a motorcycle in the first place. Jay’s came out of nowhere though. I had no idea he even had a bike. Who’s next? Meek is big on dirt bikes and he’s had a rough year, so my money is on him.

But anyways, let’s try to get this under control before it becomes a problem. The first time an album is delayed due to a motorcycle accident, I am suing the shit out of Harley Davidson.