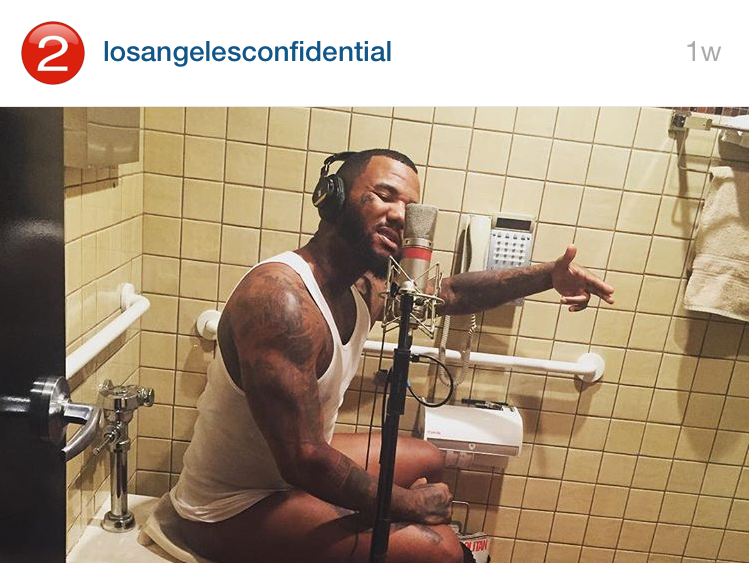 In 2005 when The Game released his classic debut The Documentary, social media was still in it’s early days. Sure, you had MySpace and the lingering memory of Friendster (Don’t worry about it. Ask your parents), but Twitter and Instagram were still a long way down the road. Even Facebook was still a year from being publicly available, and snapshot was just a distant dream in the minds of dudes who’s dick pics had come back to haunt them.

Now in 2015, with The Documentary 2 looming on the horizon, The Game has a wider variety of digital routes to connect with fans. Instagram seems to be his favorite by far. Personally, I can’t think of a better IG account. Way too many artists just use their social media to push whatever project they’re currently working on, but The Game seems to genuinely be having fun with his.

We get all the usual stuff

Cars, models, Game being a dad… 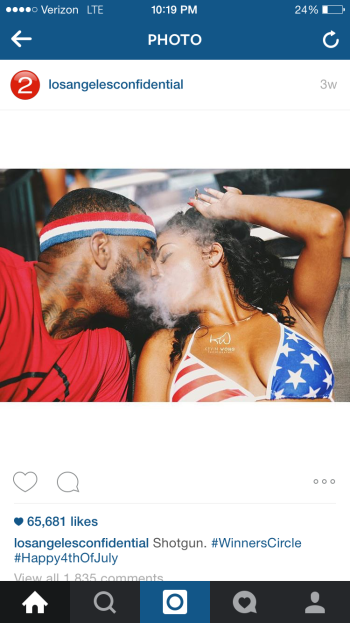 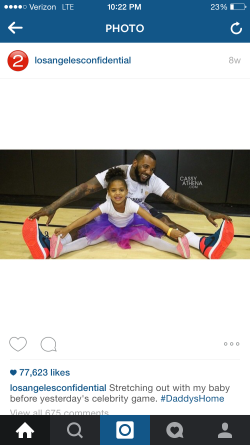 But then we get into the fun stuff. Game just clowning. Here is demonstrating his hustle, drive, and ambition with a photo of himself recording while taking a shit. 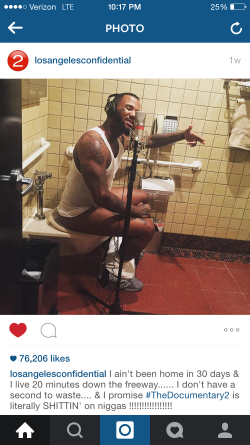 When I listen to the album I’m gonna spend the whole time wondering what song this take ended up on.

Here he is acting out his lyrics for the crew. Notice the one dude in the back getting so into it that he’s also holding an imaginary piece, even though I’m willing to bet he’s not mentioned by the lyrics in question.

Here we see his boy Marcus running through Chicago in his underwear in the aftermath of a lost bet. You can laugh, but for $10k i’m betting most of us would do the same. Game just gonna game. 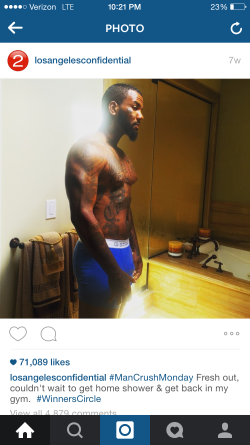 Were you aware that The Game is his own #ManCrushMonday? He makes a semi-regular point of this.

Speaking of which, I notice that The Game posts a ton of shirtless pics of himself. Dude clearly works out so I get it, but what’s most interesting are his captions: 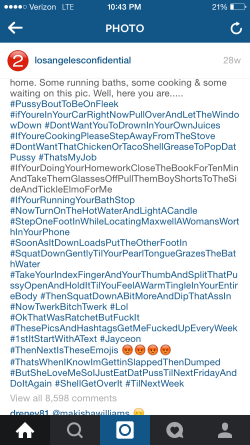 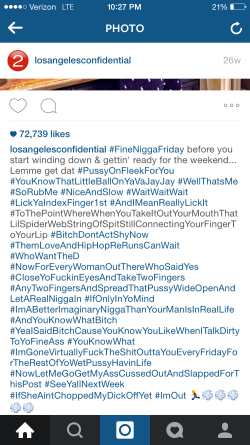 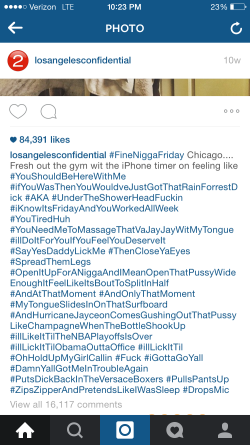 Bro, that is an album’s worth of writing right there. In the time you spent thinking up hashtags you could’ve finished The Documentary 2, 3, and 4.

Overall though, the game is just being real. Being real and eating pancakes: 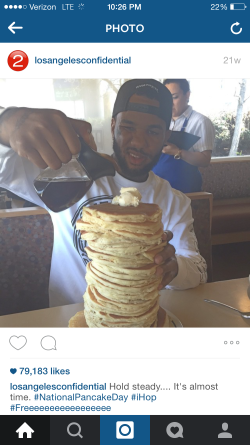