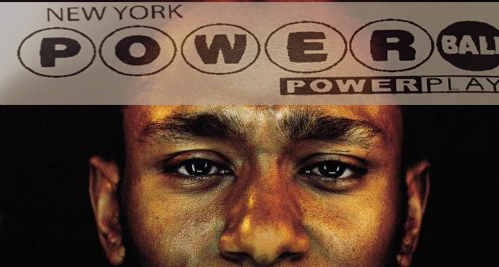 This may shock you, loyal readers, but like much of America I have contracted Powerball Fever. Now many of you are probably thinking “But surely an educated, handsome, journalist like yourself is immune to such thing!” and the answer to that would be no. No I am not.

Now, the Powerball is a pretty straightforward lottery. Pick five numbers between 1 and 69 and then one “Powerball” number between 1 and 26. Get some of it right and win a little bit of money. Get all of it right and win all the money. I usually don’t buy tickets, but it seems like everyone and their mother is buying tickets for this drawing. Me. My dude KP. KP’s mother. The list goes on.

So why the sudden hype? Because the jackpot this time is 1.5 billion dollars. Never mind that the Powerball rules were recently changed to drop the odds of winning to 1 in 292 million and raise the jackpot, solely for the purpose of building hype. I could walk away from this with more money than when Dre sold Beats!

But how can I be sure to win? Those odds are preeeetty tall. All the numbers and probabilities were racing through my head than then it hit me. I couldn’t do the math required to win. But I know somebody who can!

Enter Mos Def, now known as Yasiin Bey. To you his 1999 song “Mathematics” might seem like your standard politically-charged Mos Def track but that is why I am going to be a billionaire, and you are not. I don’t have time to explain Numerology and True Math, but suffice to say Mos has left a series of clues to a colossal fortune.

Like if National Treasure was produced by DJ Premier.

Let’s take a look at the lyrics. Specifically these bars:

Like I got, sixteen to thirty-two bars to rock it
but only 15% of profits, ever see my pockets like
sixty-nine billion in the last twenty years
spent on national defense but folks still live in fear

But we need a sixth for the Powerball number.

No, that doesn’t work. We need a whole number, not a fraction. We could say 50, but the highest number you can choose for a Powerball is 26 an- Wait…

Most Def was born in 1973. This song was released in 1999. When this song came out he would be twenty six years old! THE HIGHEST POSSIBLE POWERBALL NUMBER!!!

THAT’S IT I’VE CRACKED IT. PEACE, BROOKLYN. I LIVE IN CONNECTICUT NOW!. What did Khaled say I should do? Oh yeah, he said I should BUY MY MOMMA A HOUSE. I SHOULD BUY MY WHOLE FAMILY HOUSES. HEY 50, I’LL BUY YOUR HOUSE! LATER, SHITTY WRITING JOB! AHAHAHAH- 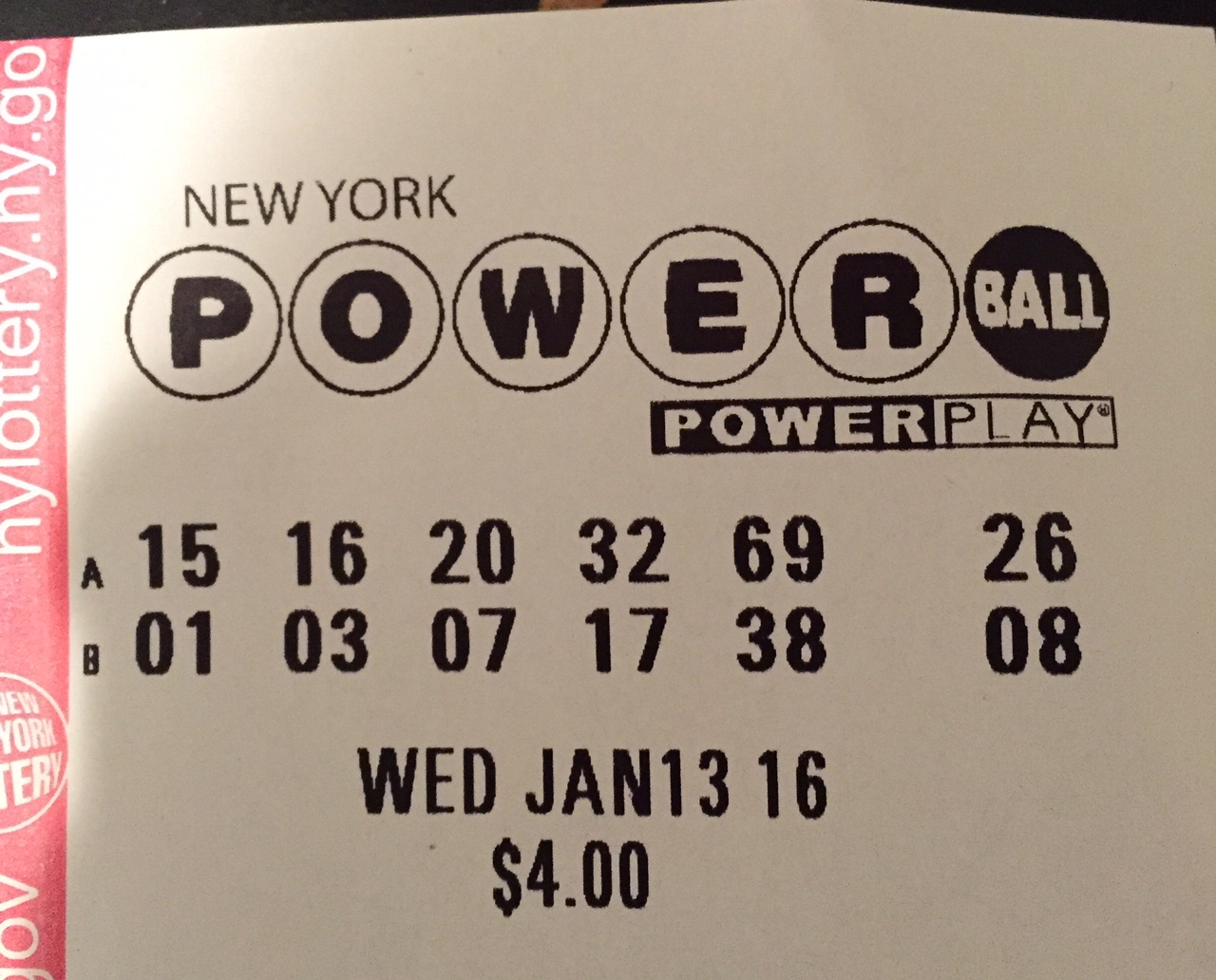 My next article will be up sometime this week… I guess…